THEY'RE not something I think about too much. New year's resolutions. But at this time of the year, not having a promise for the new year, is like being at a party and not having a party piece.
Because sure as anything, when everyone gets too tired to dance/drink/talk anymore, you'll always find some musical genius who produces a guitar or starts to tinkle a piano. Yes, I still find myself at those parties.
And just as the pressure is on to warble a chorus of something, so too, around this time, must you have a new year's resolution.
The thing about new year's resolutions is that they are either wonderfully positive or incredibly negative. Either you're going to start training for that marathon, travel to Australia to see that long-lost friend you haven't seen for 20 years, or (whisper it) tidy your house. Or you're going to give something up. Drink, ciggies, coffee, yelling at your kids. Ahem.
Thanks to a friend who always had coffee in the pot (but had to hunt for teabags!) I have long been a bit of a caffeine addict. Nothing ridiculous, you understand. Two cups a day is my limit. Lightweight that I am.
And life without my daily, relatively harmless fix, would be a bit miserable. So, that stays.
Chocolate however, is a whole other matter.
It's something I take very seriously in life. Let's face it, most women do. Yes, I know. Men love chocolate too. As do children of both sexes. But based on cold, scientific research, (nearly all my women friends love chocolate), I conclude that we have a special relationship with it.
Happily, I am also very fussy about my chocolate. These days, I would rather have a tiny taste of the excellent, cocoa-rich stuff, than any amount of the cheap, sugary stuff of my childhood. Which is all good, right?
Well, it was until yesterday. When somebody who'd been given one of those useless-facts-you-never-wanted-to-know kind of books for Christmas, delighted in telling me that there are ON AVERAGE, EIGHT INSECT LEGS IN EVERY BAR OF CHOCOLATE.
I know! I know! But it's true. I didn't want to believe them. I looked it up. Apparently, it's been common knowledge for years. It's just that, well, people don't talk about it.
And yes, given how food is grown and processed, there are probably bugs in all our food. And just like the ones in chocolate, they are obviously harmless. Because I've been eating the stuff forever, and I'm fine. Really.
So, I've decided. I'm NOT going to give up chocolate in 2015. It's one of life's little pleasures. And like most things, perfect if consumed in moderation.
But from today, it'll have to also count as protein...
And I still don't have a new year's resolution yet.
Posted by Sharon Black, Writer at 21:13 2 comments:

Print or Digital: The Future for the Publishing Industry. 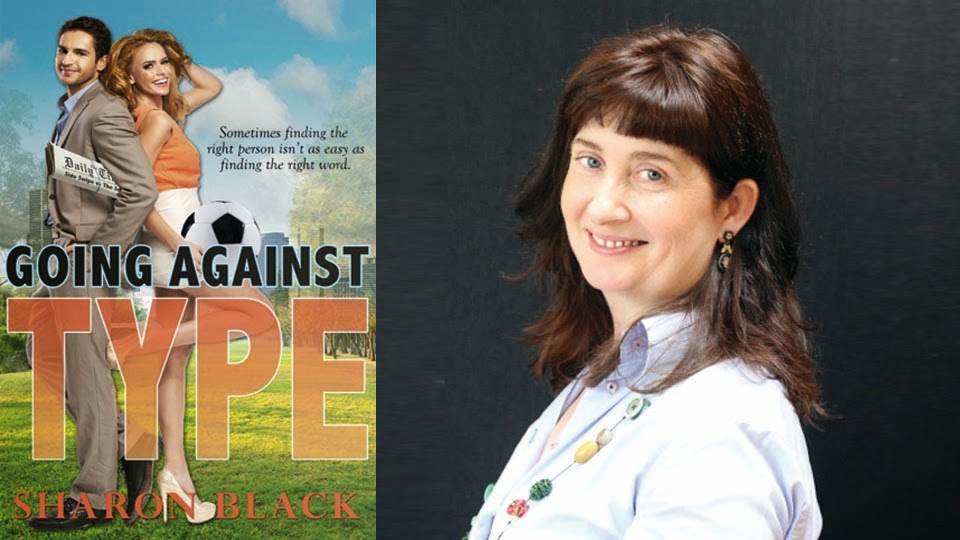 Is print the only way worth getting published? What does the future hold for the publishing industry? And what difference has the digital publishing revolution made to upcoming authors? Check out my recent article, online in The Irish Times:

Posted by Sharon Black, Writer at 17:37 No comments:

Recent launch of Going Against Type....


HUGE thanks to the wonderful singer/actress Honor Heffernan, who helped to officially launch Going Against Type. Many, many thanks to our local paper, News Four, who very kindly gave it some coverage.
And a big thank you to everyone who turned up and made it such a fun night.

Posted by Sharon Black, Writer at 14:29 No comments: